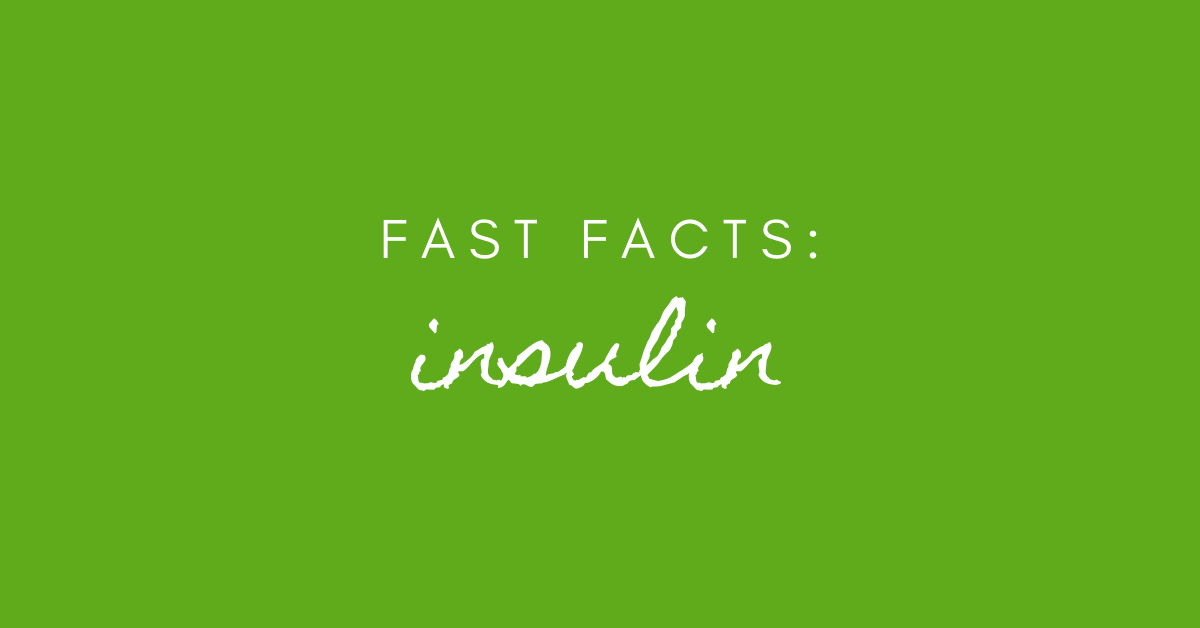 All you need to know about your medication – and how to store it.